Video surveillance is not the only media tool that is currently curtailing the freedoms of public space. Similar methods exist based on acoustics. The “Dom im Berg” is known to Graz residents mainly as a venue for events, while the tunnels around it and the lift serve as public transport through and onto the Schlossberg. Mozart and Bach played in a continuous loop are intended to persuade the young people who loiter here to shelter from the weather that this is, in fact, not a comfortable place to stay.

Reinhard Gupfinger tapped into the power supply installed for this deterrent system and used it for his sound intervention. At first it sounds similarly inoffensive: for a few days, the call of the cuckoo resounded not from the woods but from historic radio recordings through the very tunnels that provided protective bunkers and emergency accommodation for thousands during the Second World War. They had all learned to fear the cuckoo, since it was not broadcast to signal the arrival of spring, but rather the arrival of enemy planes – this was always the signal that the regular radio programme had been stopped. In order to disorientate the bombers, broadcasting continued via wired radio. 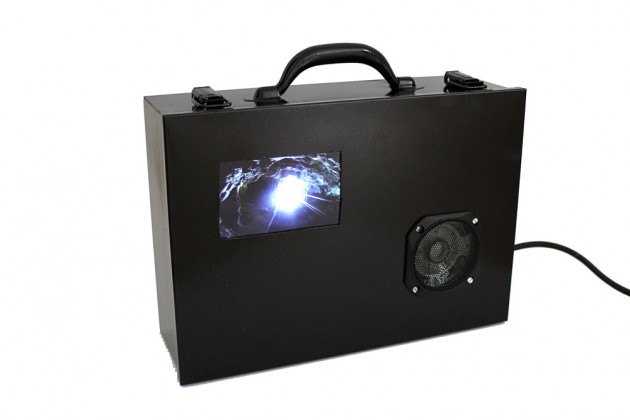 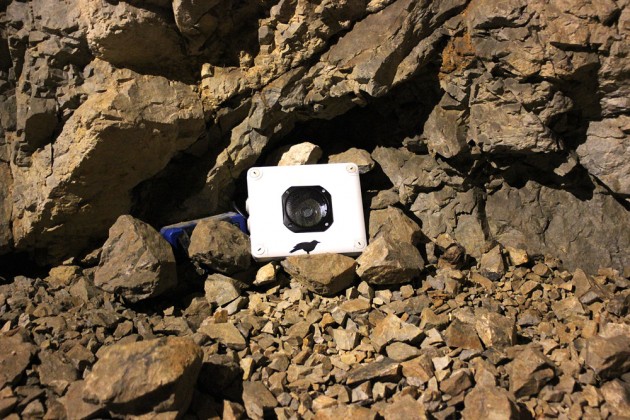 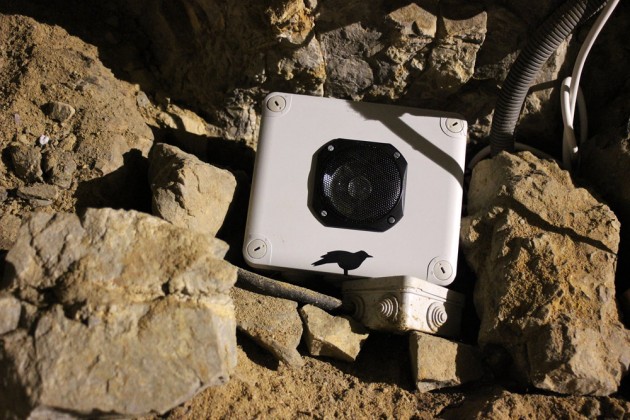